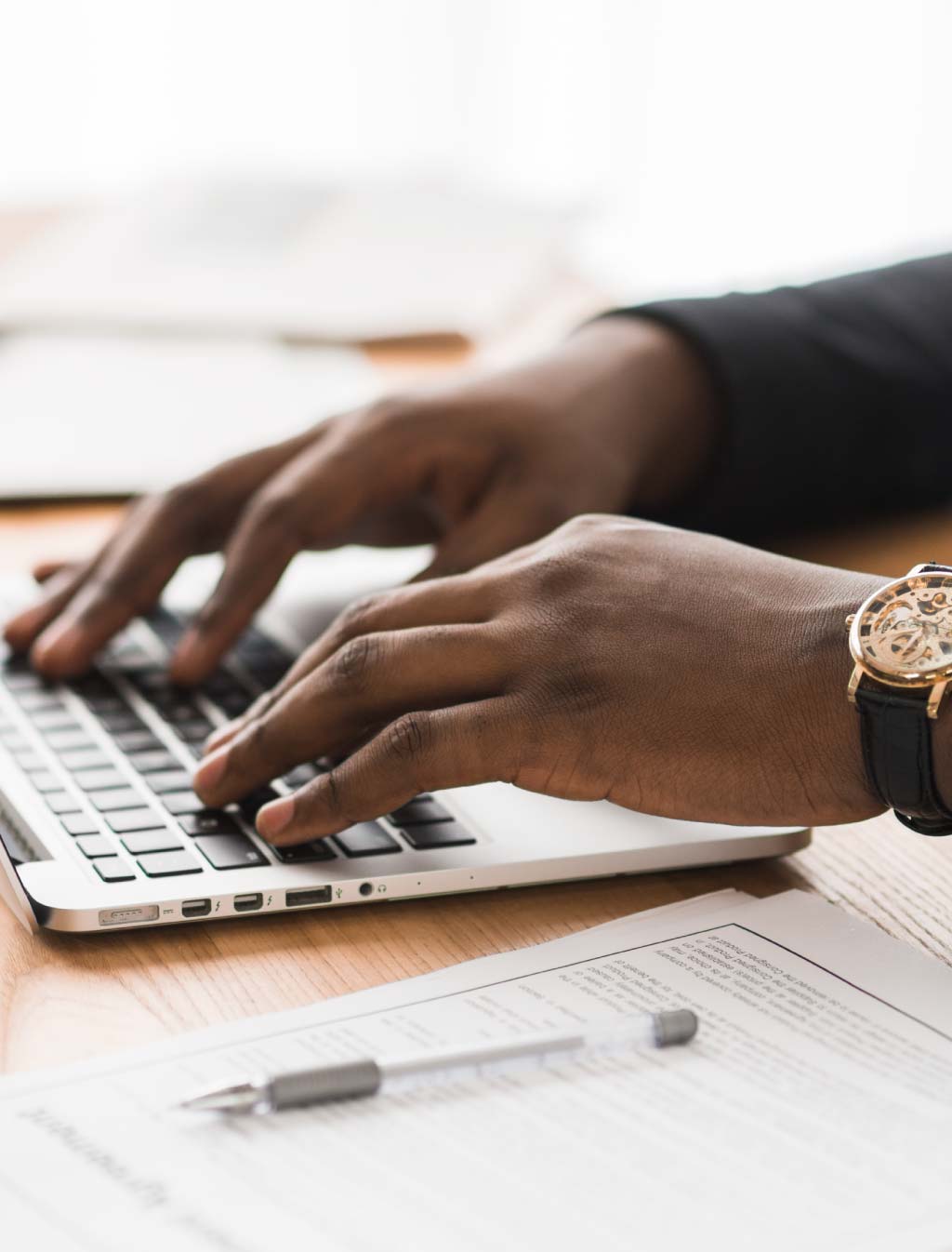 An impressive B-BBEE rating combined with experience exceeding a decade has led DDP to become a vital service provider to several of South Africa’s largest municipalities.

By establishing themselves as a leader in their field, they subsequently developed into the most sought after property valuer in nearly every province. DDP’s solid infrastructure and unparalleled knowledge becomes imperative in the execution of multiple large-scale projects, ranging from general and supplementary valuation rolls to GRAP registrations. Prevailing national partnerships, powered by an exceptional team, elevated DDP to a noteworthy authority in municipal valuation methodologies and practices.
Download our municipal brochure

The ultimate valuation roll compliance system.
Go to www.ddp.co.za/mvs
info@ddp.co.za
0800 060 200
We use cookies on our website to provide you with the best possible experience. If you continue browsing, you are consenting to our use of these cookies, but if you would like to know more, take a look at our Privacy Notice.
Cookie SettingsAccept & Close
Manage consent

This website uses cookies to improve your experience while you navigate through the website. Out of these, the cookies that are categorized as necessary are stored on your browser as they are essential for the working of basic functionalities of the website. We also use third-party cookies that help us analyze and understand how you use this website. These cookies will be stored in your browser only with your consent. You also have the option to opt-out of these cookies. But opting out of some of these cookies may affect your browsing experience.
Necessary Always Enabled

Performance cookies are used to understand and analyze the key performance indexes of the website which helps in delivering a better user experience for the visitors.

Analytical cookies are used to understand how visitors interact with the website. These cookies help provide information on metrics the number of visitors, bounce rate, traffic source, etc.

Advertisement cookies are used to provide visitors with relevant ads and marketing campaigns. These cookies track visitors across websites and collect information to provide customized ads.

Other uncategorized cookies are those that are being analyzed and have not been classified into a category as yet.